However, the 30-year-old captained the Aviva Premiership side several times during the 2016-17 campaign and has now made now over 20 appearances for the Warriors. 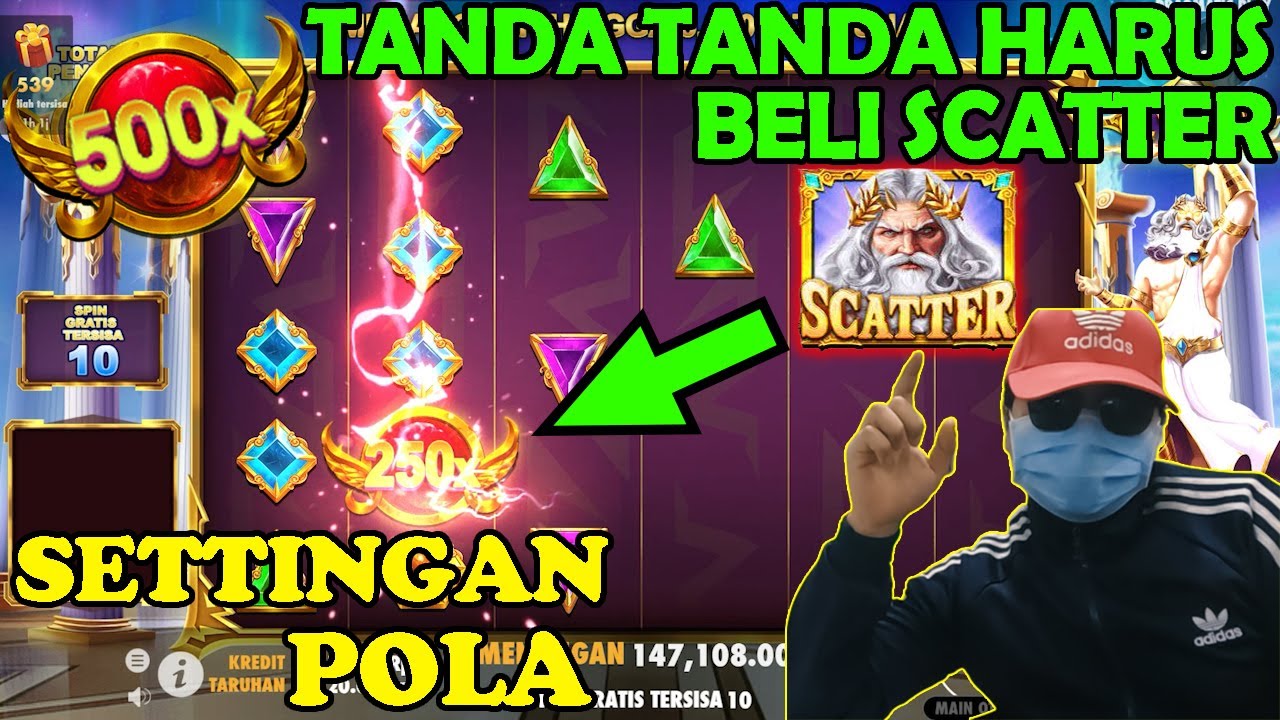 📢 BREAKING NEWS 📢
Find out why he’s staying at

Worcester have not disclosed the length of Potgieter’s new deal.

But the 30-year-old believes the Warriors are heading in the right direction despite finishing a lowly 11th in the Premiership this season.

“I have thoroughly enjoyed my time at Sixways and we are starting to build a culture which will stand us in good stead on the pitch,” Potgieter told the club’s website.
We have some outstanding players at the club – a good mix of youth and experience – and I want to play a key part in helping the side move up the Premiership table in the future.”

Warriors director of rugby Gary Gold added: “Dewald holds himself with the utmost professionalism and dewaidr continues to be a senior figure both on and off the pitch.

His experience is greatly beneficial to the younger members of the squad and we are delighted he has committed his future to the club.”